Well, I finally got around to doing it. I updated my personal site and have it up and running on a semi modern CMS to make it a bit more manageable. It’s funny to me how long I have put this off considering this is the type of work I do for other people on a daily basis. I think this type of situation is a testament to how much effort we put into our work while neglecting the smaller victories in life for ourselves.

I suppose I should probably introduce myself … My name is Shawn Lehner and I have been writing code professionally for over 15 years. But I got my start much earlier than that. At the age of 12 I spent far too much time playing an online video game called Ultima Online and it didn’t take long for me to explore the world of unofficial servers. These were player run servers that you could connect to with a few minor updates to the official client. It was through this channel that I got my first taste of networking, hosting my own server and coding in a language known as “SphereScript”. This was the scripting language used by SphereServer.

I had no clue what I was doing at first. I had no background in programming and quite frankly, I didn’t even know that what I was doing was programming. Instead, I was content looking at scripts that already existed and figuring out what happened if a change various parts of the code. Simple things at first, changing the damage variable from 15 to 25, changing the name of an object, adjusting the color values, etc … All extremely simple experiments that slowly taught me some of the most valuable skills I have today.

I couldn’t have imagined that these skills would have paved the way for me to become a professional software developer. Fast forward 20 years and I have worked on desktop, mobile and web applications, developed video games and even run a software company. My natural curiosity has lead me to acquire more skills than I would care to admit; from databases to coding, networking to server administration. These skills have been invaluable in my quest to understand every aspect of the application development life cycle.

My background aside, I’ve been wanting to start a blog for some time now. Mainly just as an avenue to share my experiences, write about some of the projects I have been working on, and maybe share a guide or two to help others save time when they run into the same issues I have already solved. I don’t plan to blog that frequently, maybe just once or twice a month to start, but I want to be consistent. I figure starting with a low goal should make this much easier. 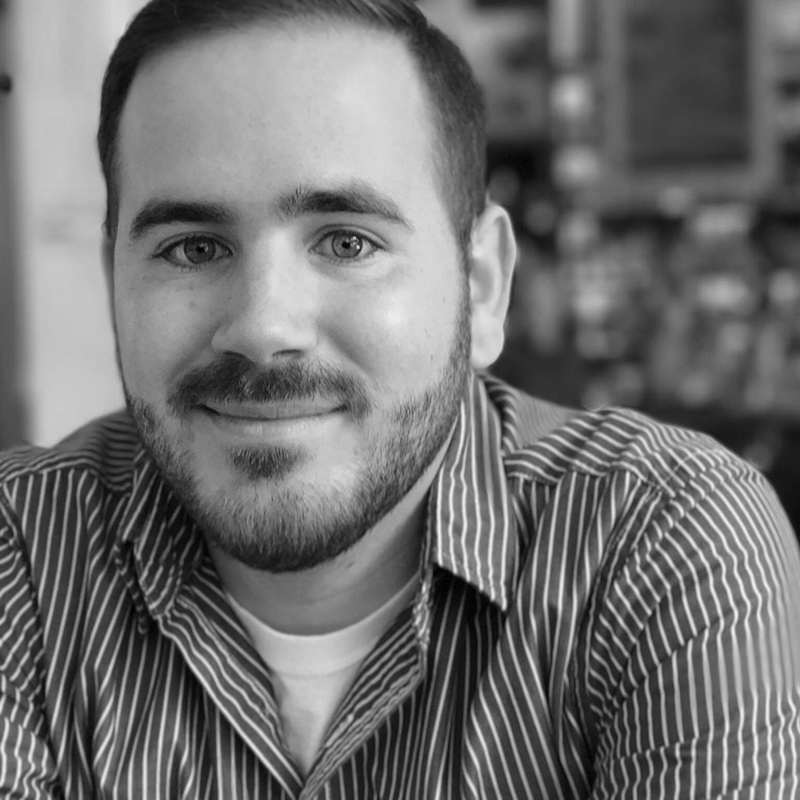 I’m an avid technology enthusiast who has been tinkering with software since I was a child. I am passionate about learning and collaborating with others to create the next big thing.