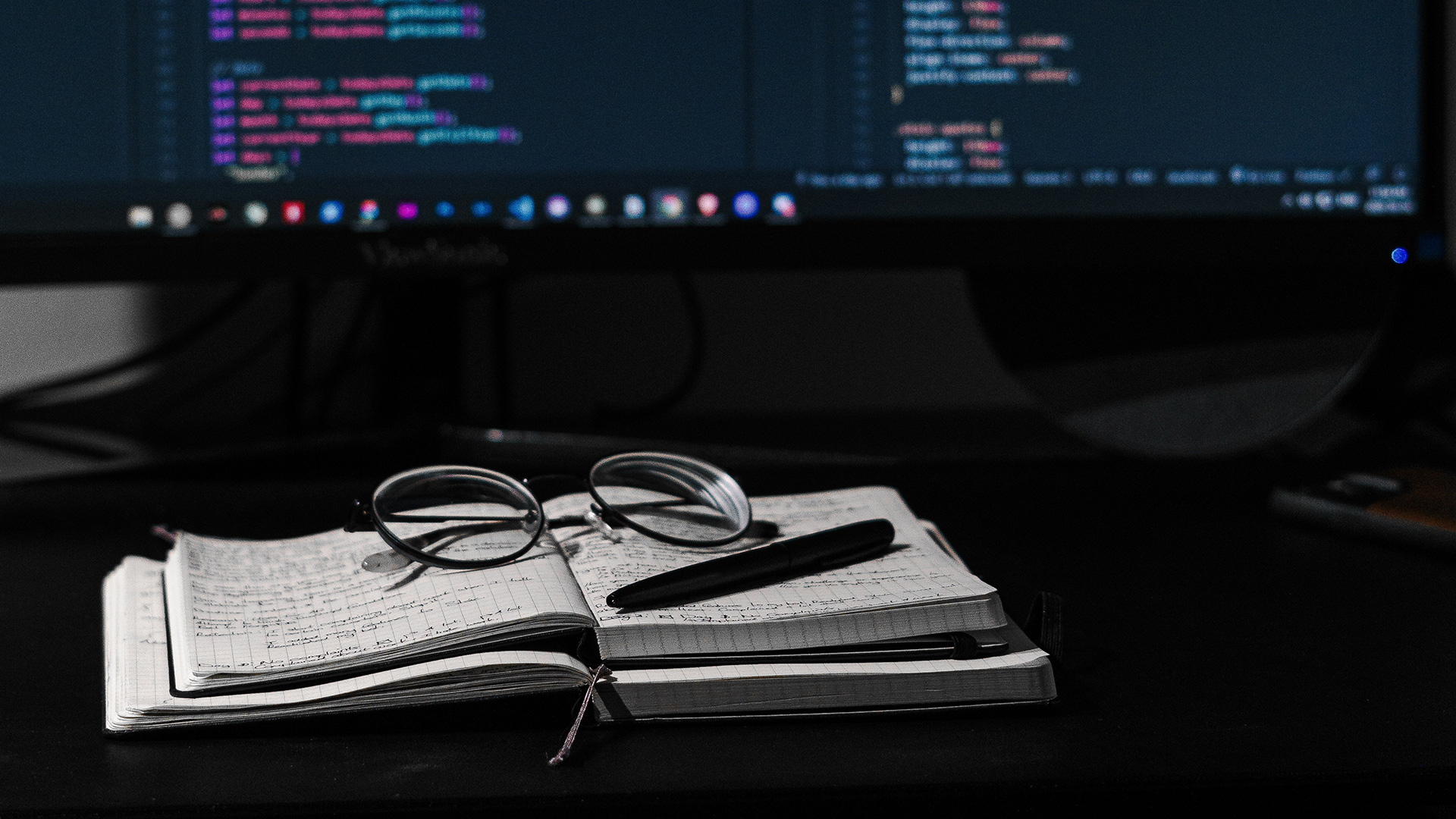 Well, I finally got around to doing it. I updated my personal site and have it up and running on a semi modern CMS to make it a bit more manageable. It’s funny to me how long I have put this off considering this is the type of work I do for other people on a daily basis. I think this type of situation is a testament to how much effort we put into our work while neglecting the smaller victories in life for ourselves.

I suppose I should introduce myself – my name is Shawn Lehner and I have been writing code professionally for over 18 years. But my interest in technology started at a much earlier age. At the age of 12 I spent far too much time playing an online video game called Ultima Online and it didn’t take long for me to explore the world of unofficial servers. These were player run servers that you could connect to with a few minor updates to the official client. It was through this channel that I got my first taste of networking, hosting my own server and coding in a language known as “SphereScript”. This was the scripting language used by SphereServer.

I had no clue what I was doing at first. I had no background in programming and quite frankly, I didn’t even know that what I was doing was programming. Instead, I was content to simply parse through scripts that already existed and figuring out what they were doing and eventually I worked out that if I changed certain lines of the code, I could get them to behave the way I wanted. Simple things at first, changing the damage variable from 15 to 25, changing the name of an object, adjusting the color values, and anything else I could modify.

At the time, I really didn’t have an understanding of the skills I was developing. I was simply a curious child who found a world that made sense to him. As my understanding of the code grew, so did my curiosity. I wanted to understand more of the digital world around me. I started inspecting source code of websites, making minor changes, and this eventually gave way to my own experiments on the web. It was a world of rules that simply made sense to me. I enjoyed the structure of it all, that you could simply write commands and those commands would create the outcome you wanted to see.

When I was young I capitalized on my early understanding of the web. I started my own software company while I was still in high school and I worked with local businesses to create websites and help them establish a digital presence. By my Junior year I was offered a position with a local software company where they interest in technology went into overdrive. I was amazed at the things they were creating, merging business needs with real world solutions through the application of technology. It was a new area of discovery and something that I loved to explore. Not only the technical aspects of the software, but also the complex business needs to fueled the need for the software.

This exposure to the business side of technology was eye opening. The problem solving side of my brain immediately latched on to the unique business and operational challenges that come along with the implementation of software in business. It was an aspect of development that didn’t involve code, but absolutely required the same unique type of analysis. The discovery of the requirements and the measurement of the performance to identify not only the best initial approach to implementing a system, but the long term evolution and adjustments that are needed to perfect said system.

This set me on the path that would inevitably become my career. I continued to hone my skills as a software developer, working both as a full-time software engineer, as well as a freelance developer to work with technology outside of my “day job”. Eventually this role expanded into more of a dedicated managerial role, becoming more heavily involved on the business side of development. This lead to me working with fortune 500 companies to design and implement complex business systems; as well as multiple startups to launch new concepts or take existing products and grow them to the next level.

My background aside, I’ve been wanting to start a blog for some time now. Mainly just as an avenue to share my experiences, write about some of the projects I have been working on, and maybe share a guide or two to help others save time when they run into the same issues I have already solved. I don’t plan to blog that frequently, maybe just once or twice a month to start, but I want to be consistent. I figure starting with a low goal should make this much easier.

I’m an avid technology enthusiast who has been tinkering with software since I was a child. I am passionate about learning and collaborating with others to create the next big thing.