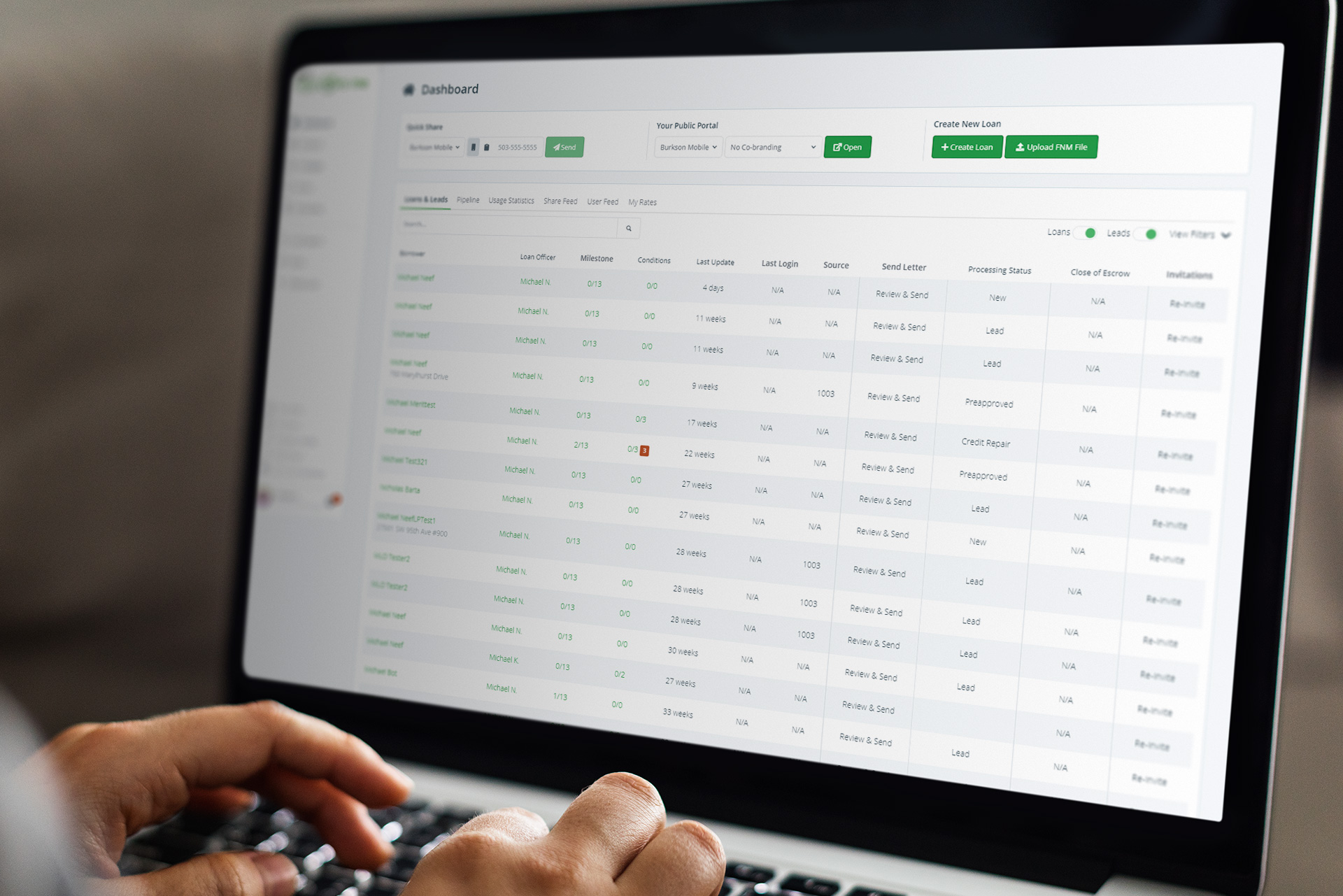 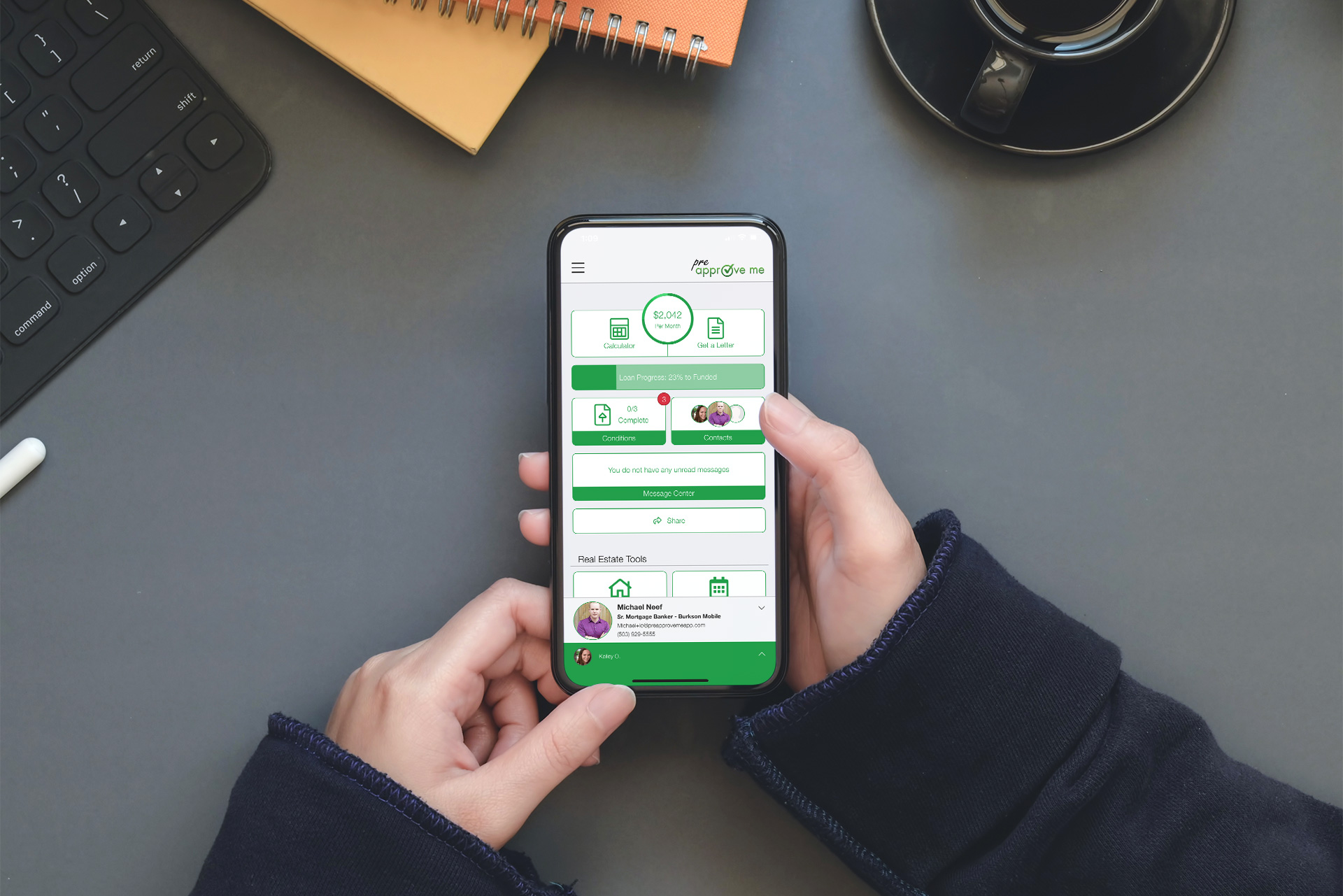 Mortgage technology with a personal touch

I was connected with the team at Pre-Approve Me after they were well underway with their business. They had completed an initial release version of their app and were looking for a team to help them expand their offering and grow their overall product offerings.

My first order of business was to dig into their existing code, which was the result of numerous contract developers over 3+ years of development, to see if it made sense to continue building on the same foundation. Unfortunately, it was apparent that the lack of a technical owner on the project meant the platform was well overdue for some code refactoring and updates. Because of this discovery, and the fact that the updates the PAM team were looking for were significant, we decided to start over from scratch.

I immediately went to work designing the next generation of PAM. We wanted to use technologies that were modern, but also already established and would be easy to recruit talent to work on. We also needed to consider this was already a released platform and whatever we did, we would need to migrate all of the existing clients over to the new version shortly after launch. This process needed to be as streamlined and transparent to the end users as possible.

The end product was a resounding success. We were able to launch a new platform with significant more features and growth potential while seamlessly migrating our existing customers to the new platform. This transition gave us the foundation we needed to facilitate future growth and innovation.

Want to learn more about the app? Check out what they are doing today: https://www.preapprovemeapp.com/